Sunset Transportation was looking to have their website speed optimized, as well as have someone help add additional functionality in an iterative fashion over the following months. This eventually matured into Rogles Digital managing the updates for the Marketing Site and their Sharepoint Intranet over the years following the initial site revamp.

With a fairly aggressive timeline, the project was completed in under 4 months. Some of the original Wordpress Editor functionality was added and expanded iteratively in the management and improvement of other aspects of the site over the course of the engagement. 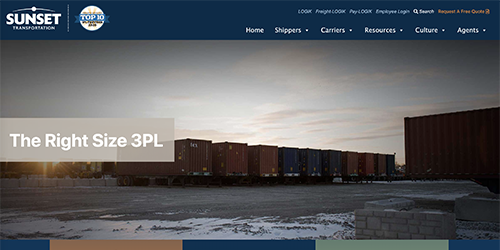 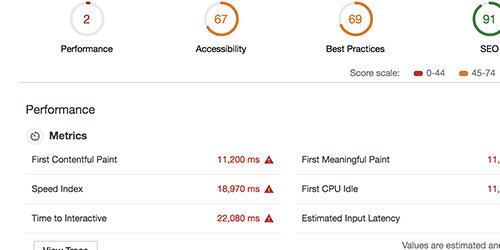 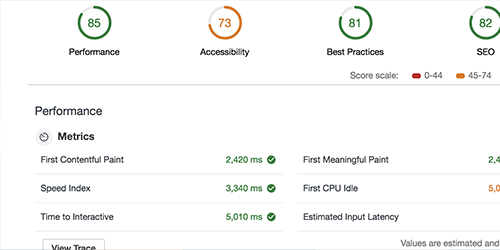 Working with Sunset has also given rise to fun opportunities to spice up their marketing efforts with additional pages and functionality. During a 'Vote for Sunset' campaign we integrated an animated dog CTA as well as a dancing SVG celebration announcing the campaign's success. The Dancing Man was an After Effects + Lottie export from a colleague.

During their 30th anniversary we worked on an animated timeline of their history which is housed in the About area of their site. And during a yearly marketing campaign, we've come up with a fun character that acts as a call to action. As well as developing a Customizer-enabled alert banner with various styling options. We have also worked on various landing pages as well. 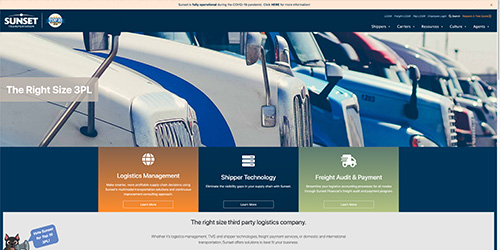 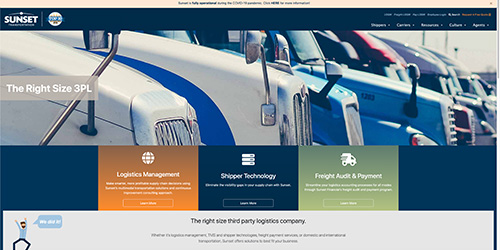 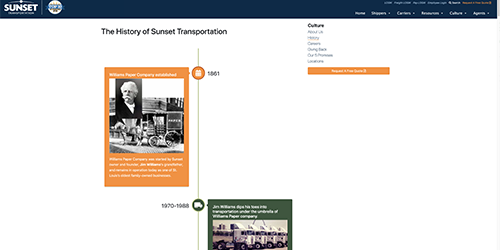 Work with their IT

Rogles Digital was even brought on to revamp the company's intranet in the new Office 365 Sharepoint. It was a great exercise in research and resourcefulness as the solution required not only Sharepoint, but Forms, Automate, and Outlook as well.